The competition was focused on turning gaming time into learning time and using Minecraft for tech education. We are very pleased with the work of all participants.

We believe that the participants have taken advantage of not only their current knowledge, but in many cases they have had to learn a lot, and that was one of the purpose of the competition. Teamwork is important, not just today when they are still children and pupils, but mainly for the future in real job. Who built by himself has had a harder task to deal with, and often the individual can not get as much work as the team can do

Impact on students It wasn’t just the competition itself

To promote and introduce Minecraft’s tech education possibilities we’ve realized dedicated workshops. With the support of TIP we ware able to do the workshops in wider the Pilsen’s region.

The workshops were focused on following areas:

20 teams registered for the competition

Only 8 teams submitted final video (It has shown us that building a factory in Minecratf is one thing and creating a video is completely new challenge). Reward for this effort was original t-shirt for every member of the team. 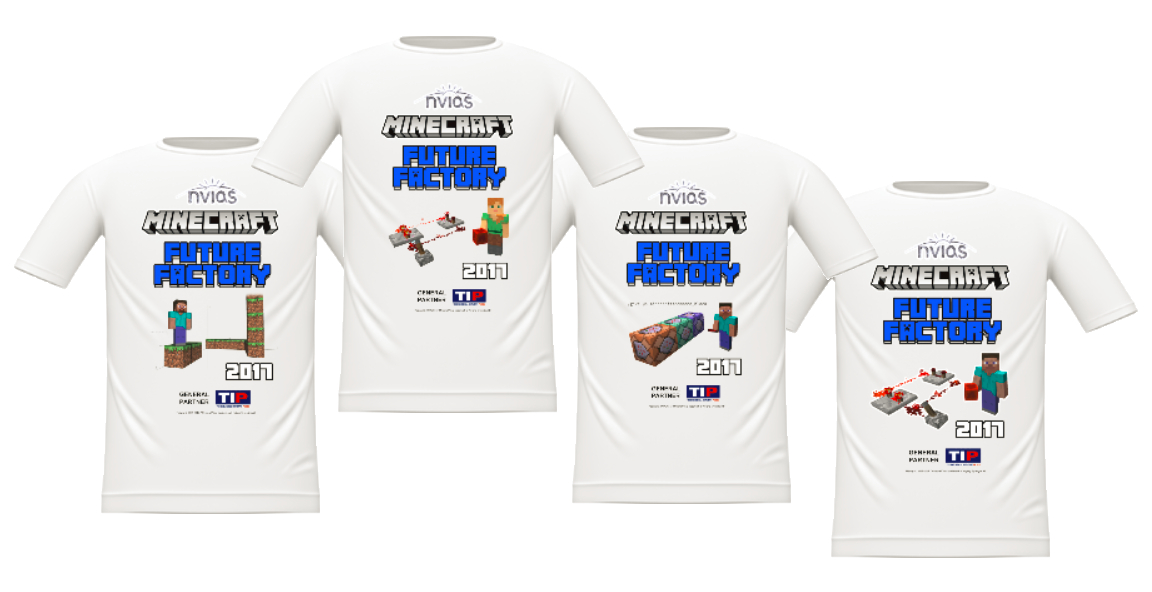 I was very hard task for the jury to evaluate all the Future Factories as each factory has it’s unique value. You can still watch all the amazing videos. Avery one who deliver the final video is a kind of winner for us.

The jury were consist of the representatives from TIP member companies:

And one of the nvias mentor:

The jury appreciates participants knowledge of computers, programming and orientation in 3D space skills. The jury was very surprised how you can work out the technical concept of the factory together with the interconnection of the overall production process, while appreciating your independence and working to complete the project, which in our competition meant to shoot and send a video that closed the work!

… and the winners are:

Once again, thank you very much and congratulations on your success! 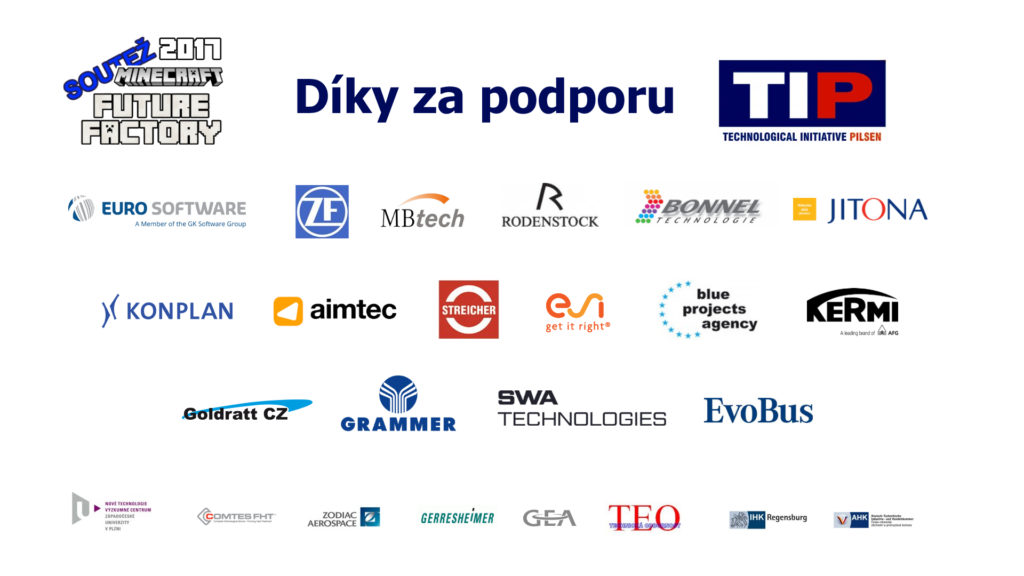